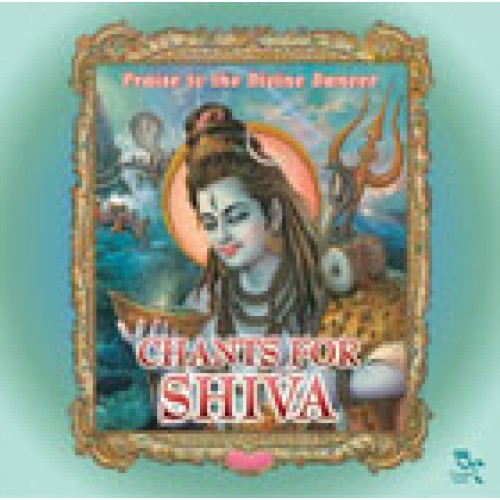 This album features some of the foremost devotional texts in praise of Lord Shiva, one of the holy trinity of Gods in Eastern religions. Each of the various texts celebrates a certain aspect of this multifarious and multi-dimensional deity. Some of the selections are complex, encompassing eight verses, while others are focused on multi-syllabic hymns, usually sung by three different artists. Plaintive flutes, rhythmic instruments and drone effects underscore the chants. From the angry or fiery god to the divine dancer of lofty qualities, this album covers the many aspects of Shiva and the background behind the well-known chant. Produced, composed and arranged in India by Ashit Desai.