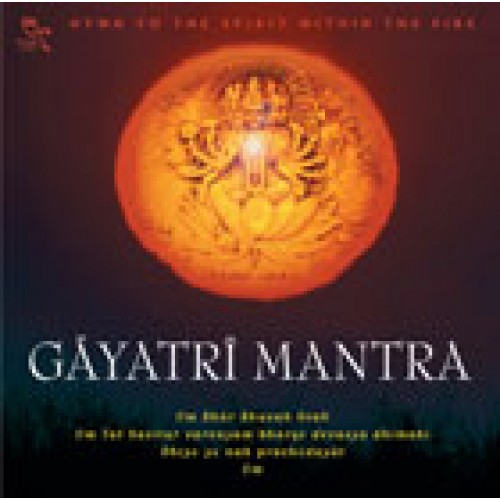 This album starts with evoking Gayatri, the personification of the Mother of all Vedas who is associated with the sun. Vedas are sacred texts originating in ancient India which constitute the oldest scriptures of Hinduism. After the Pranayam mantra has been explained, the sound 'Om' is chanted three times in order to receive divine powers. You will continue with the Pranayam mantra: one of the oldest mantras that is being used to control your breathing. By doing so you will open up for the energy of the sun. The album ends with the Gayatri Aarati prayer. It completes the three steps of devotion: visualization, meditation and prayer. This CD has been produced and recorded in India with music arrangements by Kedar Pandit.