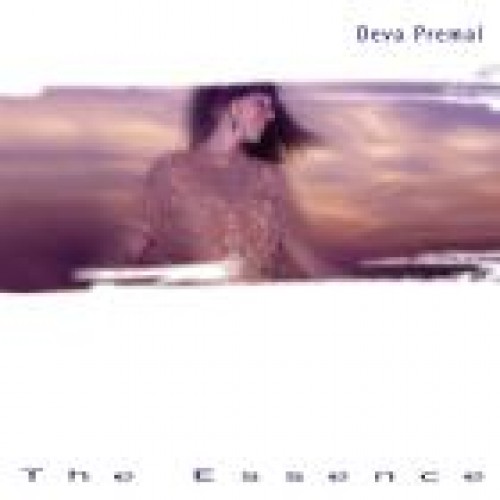 Deva Premal's debut album (1988) has become an international best-seller and is one of the most popular CDs in the new age genre. The album is smooth, calming and peaceful and was originally created for those who attended Deva & Miten's chant workshop. Featuring Deva Premal's transcendant voice, ambient grooves, keyboard and hand percussion, The Essence invokes the heart healing power of ancient chants and mantras. The Gayatri Mantra, the world's oldest mantra, known for purification and healing, is the centrepiece of this truly meditative CD. IMPORT TITLE