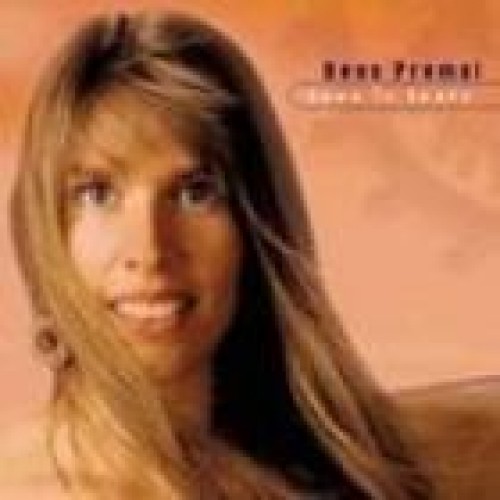 Deva Premal's second solo album Love is Space (2000) contains six sacred mantras from India, including Gate Gate – the heart sutra of Buddha, and Om Mane Padme Hum – the ancient Tibetan invocation, plus several of her concert favourites. Also included is the exquisitely performed West African chant Ide Were Were. The sound texture is rich and expansive and the musicianship first-class throughout. Deva Premal herself shines through it all, like a beacon of light, her amazing voice calling us all on to higher ground, and into the sanctuary of our own hearts. This beautiful album continues in the footsteps of her classic debut CD The Essence. IMPORT TITLE