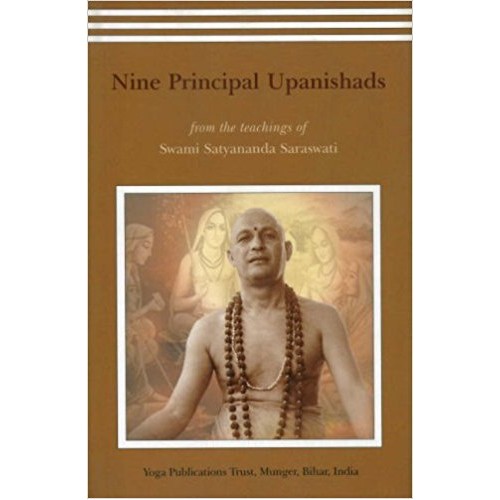 The Nine Principal Upanishads are the culmination of vedic thought and contain the essence of the original vedantic teachings. They impart sublime truths about the nature and destiny of mankind revealed by great sages and seers during informal discussions with disciples and spirtual seekers. These upanishads describe the direct experience of transcendence which results in the unity of the individual with the highest consciousness.They also provide methods of mediation to realize the nature of Atman, the supreme soul, and attain the immortal Brahman.